At The Wychwood Inn we serve a traditional Sunday roast and have to say - we regard it as the best Sunday roast in the Cotswolds.

On Sundays we offer two types of meat - such as pork loin or rump beef. What makes our roast the best in the Cotswolds is that you can opt to the two meats - aptly named ‘The Best of Both’.

We always serve our Sunday lunch with roast potatoes, a selection of seasonal vegetables, cauliflower cheese and onion gravy - all homemade by our head chef Joe and his team.

Available all day on any Sunday of the year, until the last slice is sold - but do check during the Christmas period because we offer fabulous roast meals on different days then too.

A vegetarian Sunday lunch can be provided at The Wychwood Inn - a delicious market vegetable roast with a Yorkshire Pudding and vegetarian gravy.

Our vegetables are delivered by Wellocks and the market vegetable roast is created in house by our team of chefs.

We can make our Sunday lunch vegan too if you ask!

If a Sunday roast is not your dish of choice then don’t fret! We always have six or more modern dishes on our head chef’s Sunday menu.

Often we serve a burger, a vegetarian dish, a fish dish and perhaps traditional British fish and chips.

Always book your table for a Sunday lunch to avoid disappointment.

What is a Sunday roast?

Often referred to by Brits as a Sunday lunch, a Sunday roast is a meal served all over the UK and Ireland - traditionally on Sundays, a family day, but can really be eaten any day of the week.

A long time ago Sundays were particularly special because many people would eat their favourite meal before or after going to church. People could not afford meat every day.

The main part of a Sunday roast is of a large joint of meat, still on the bone - roast beef, roast pork or roast lamb. Sometimes a whole chicken is roasted.

Any true Brit would be disappointed if that joint was not served with some 'trimmings' - a word used for sides and vegetables.

The trimmings would consist of roast potatoes, vegetables (ordinarily British grown ones such as carrots, green beans, peas, broccoli, Brussel sprouts and parsnips), a dish known as cauliflower cheese and onion gravy.

When pork is on the menu the fat is salted before roasting so it becomes crisp - something we call crackling in Britain. This is a delicious addition to any pork roast.

Yorkshire puddings - originally named Dripping Puddings - were habitually served with roast beef, but nowadays many people expect them with any of the suggested meats.

A Yorkshire pudding is a batter (made from eggs, flour, and milk or water) roasted at a high heat to create a sort of small bowl shape.

Back in the day they were served as a starter course with gravy, so that diners would not eat so much of the expensive main course - the meat.

Us Brits still love to fill Yorkshire puddings with gravy.

Have you ever tried a Sunday roast? Why not come to The Wychwood Inn - we're confident in saying ours are one of the best Sunday roasts in the Cotswolds.

Dog friendly B&B in the Cotswolds

We are proud to be a dog friendly country inn - whether staying, drinking or eating with us.

We welcome you and your dog for dining in the bar area following a day of exploring the Cotswolds.

Sit back and relax with a drink in your hand and your companion snuggled comfortably at your feet.

When you book, please advise us that your dog will join you. There is a charge of £15.00 per dog per night for room reservations.

Please keep dogs under control at all times.

Whilst with us, please ask your dogs to keep their conversation to a minimum to avoid disturbing other guests.

Guests - please let us know if you wish to bring your dog to breakfast. We then set the table for all of you.

We add a 10% service charge to all tables. However, this is completely discretionary.

If you have any dietary requirements, please speak to a member of staff who will be more than happy to assist you.

The lunch and dinner menus are available on special days and evenings. 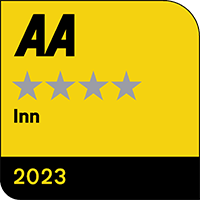 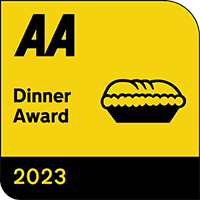 We'd appreciate if if you took the time to review The Wychwood Inn.

We appreciate your feedback. 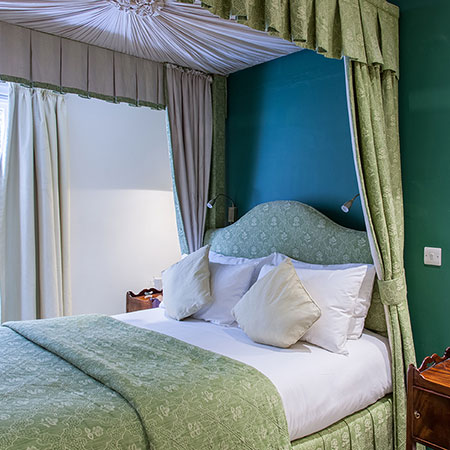 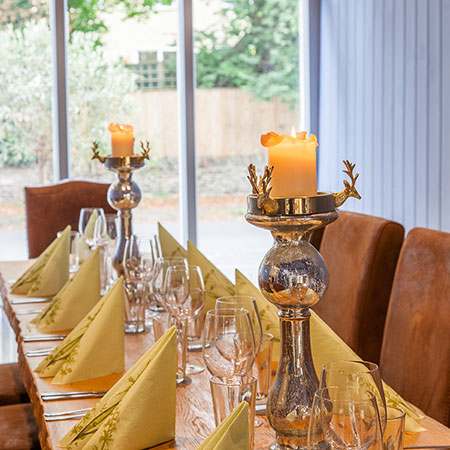 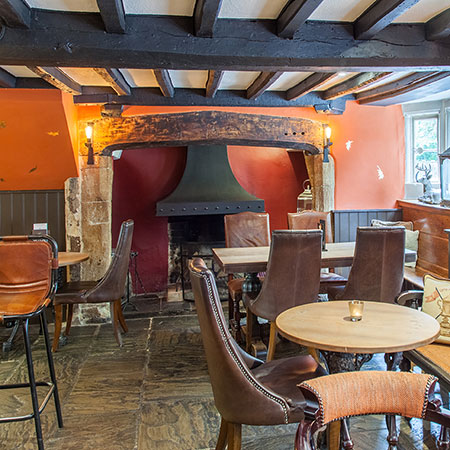 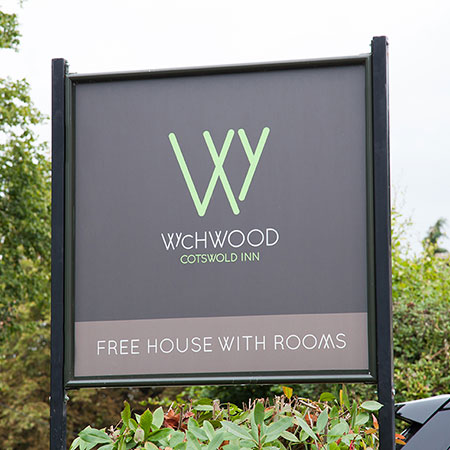